The IR Ishikawa Railway is a semi-private railway company operating the local line of Ishikawa Prefecture. The company is owned and governed by a mixture of local government and local businesses. This line was previously a part of the Hokuriku Main Line but was separated from the JR West railway network in March 2015 when the Hokuriku Shinkansen line was extended to Kanazawa. Kanazawa Station is operated jointly by both JR West and the IR Ishikawa Railway. 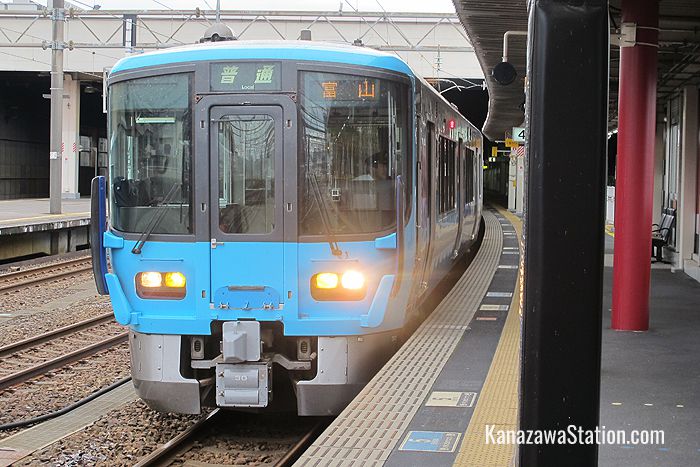 There are just 5 stations on the IR Ishikawa Railway Line.

The main stations are listed below with fares and train times from Kanazawa Station.

Through trains bound for Toyama Station and Tomari Station join the Ainokaze Toyama Railway Line here. Kurikara Fudoji Temple is a 12 minute taxi ride from Kurikara Station. This beautiful temple was built in the year 718 by the Empress Gensho, one of only eight female leaders to have ruled Japan. The Nishinobo Hooden or “Phoenix Hall” on the temple grounds was reconstructed in 1998. Built in the style of a Heian era palace it strongly resembles the famous Byodoin Temple in Uji, Kyoto. 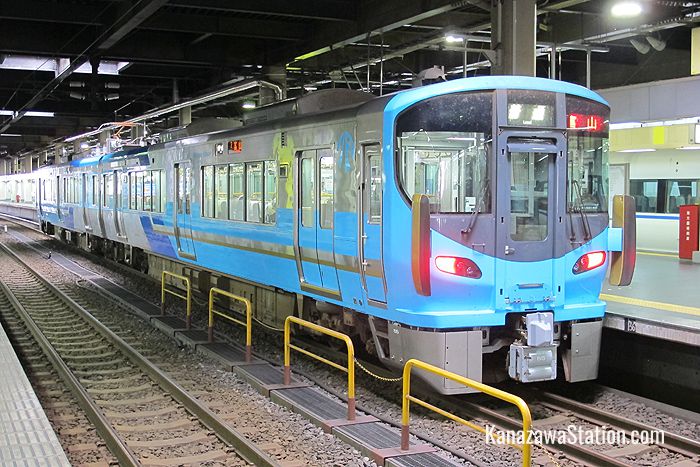 Almost all the trains running on this line are through services that continue on other railway lines. For most travelers the main reason to take this line is to use these through services to travel to either the Noto Peninsula or to destinations in Toyama Prefecture. The three most regular services are bound for Nanao Station on the Nanao Line, and to Toyama Station or Tomari Station on the Ainokaze Toyama Railway Line. Check our articles on those railway lines to find out more about those destinations. 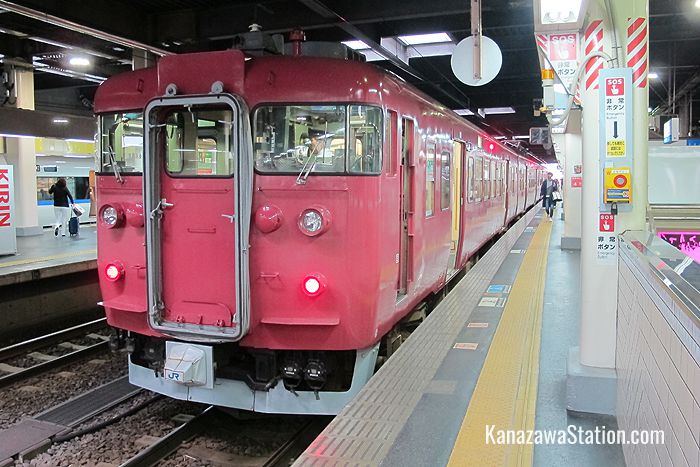 Trains bound for the Noto Peninsula branch off at Tsubata Station and continue on the Nanao Line (which is run by JR West). Trains bound for destinations in Toyama Prefecture continue past Kurikara Station on the semi-private Ainokaze Toyama Railway Line. For this reason, through train services on this line are run by three different companies: IR Ishikawa Railway, JR West (for the Nanao Line), and the Ainokaze Toyama Railway. You can use any of these services to travel to your destination. 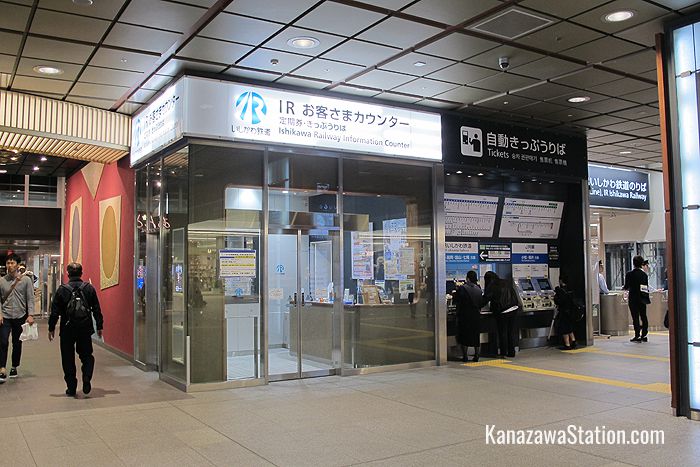 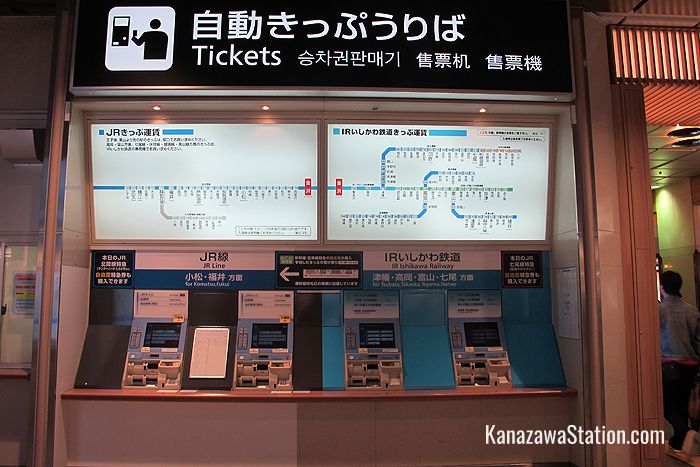 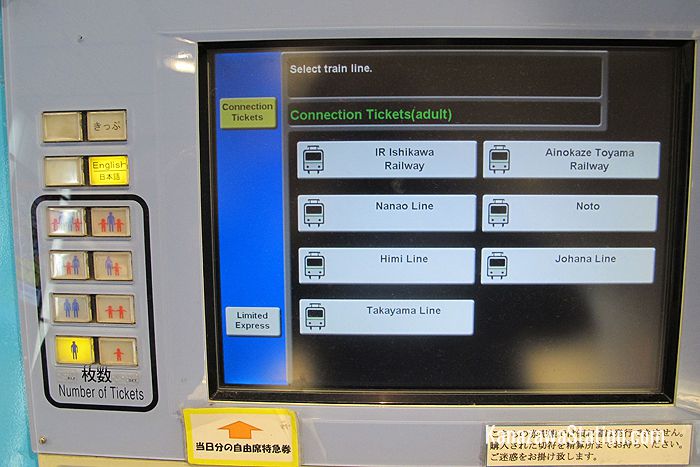 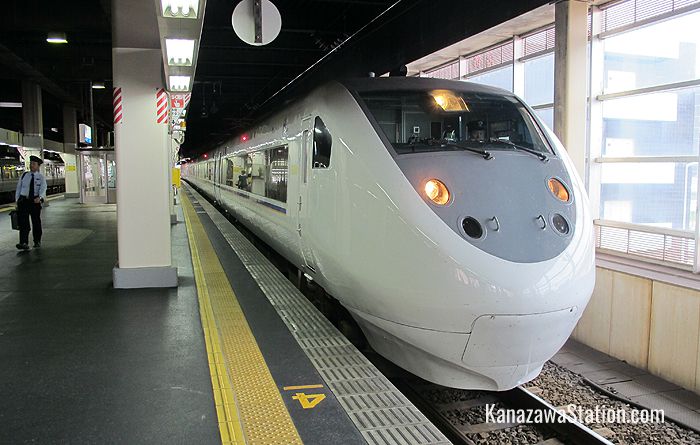 Three limited express services that are bound for Wakura Onsen Station also run along the IR Ishikawa Railway for part of their route. These are the Thunderbird, Noto Kagaribi, and Hanayome Noren services. Because these are operated by JR West they are completely covered by the Japan Rail Pass.