The Limited Express Thunderbird is a service operated by JR West that connects stations in Ishikawa Prefecture with Osaka Station via Kanazawa, Fukui, and Kyoto. Most Thunderbird services begin or end at Kanazawa Station as their northern terminus. However, there is one service a day that begins further north at Wakura Onsen Station, and one more service from Osaka that continues to Wakura Onsen too. 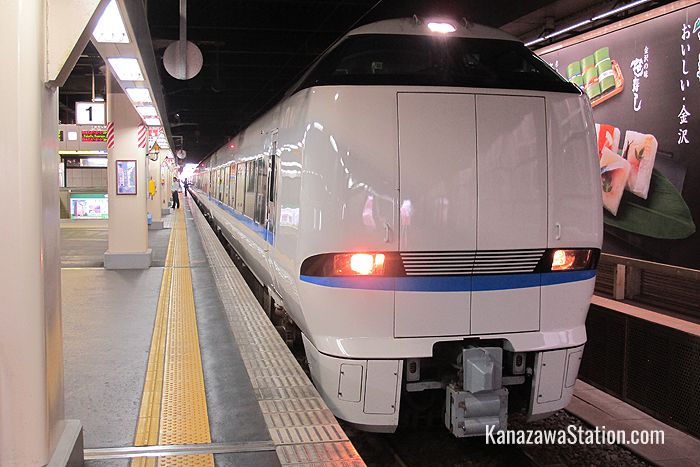 The Thunderbird Limited Express is a convenient and fast service linking Kanazawa to popular tourist destinations like Fukui, Kyoto and Osaka. The service is also very frequent. A total of 24 trains make the round trip between Kanazawa and Osaka on weekdays, and the number goes up to 25 trains on Saturdays and Sundays. The train follows the following route. Some Thunderbird services do not stop at the stations in brackets [].

The following stations are the locations you are most likely to visit on this route. Not all Thunderbird services stop at all these stations, so please check your final destination before boarding. Train times vary according to each service. Train fares and example train times given below are from Kanazawa Station.

Carriage banners on a Thunderbird service bound for Osaka

Wakura Onsen is a 1200 year old luxury hot spring resort on the tip of the Noto Hanto peninsula. The baths here, overlooking the sea, are said to have many health benefits. Check the official Wakura website for recommended facilities. Just one Thunderbird service from Kanazawa goes to Wakura Onsen each day.

Kaga is a large sprawling city that includes within its official boundaries many smaller towns, among them the famed hot spring resorts of Awazu, Yamashiro, Yamanaka, and Katayamazu. Check the Kaga & Hakusan website for recommended hot spring facilities. Natadera Temple is also a short bus ride from Kaga Onsen Station and is worth a visit for its gardens and its commanding views of Mount Hakusan.

The city of Awara is famous as a hot spring resort. Check the official Awara City website for a list of recommended hot spring facilities.

Fukui is the capital city of Fukui Prefecture. Its famous sites are the Ichijodani ruins (a partially reconstructed 15th century castle town), the Zen temple complex of Eiheiji Temple, and, in the spring, the 600 cherry trees that line the Asuwa River.

Takefu Station is situated in the city of Echizen in Fukui Prefecture. Though Echizen has many historic buildings, shrines and temples, it is most famous for its crafts and its cuisine. You can get hands on experience with Echizen ceramics at the Echizen Pottery Village. At Echizen Washi no Sato you can learn about traditional papermaking. And the Echizen Soba Center is just one of many locations serving up the city’s famous noodles.

Tsuruga is a port city in Fukui Prefecture. Its major sites are the massive gate of Kehi Shrine, the garden of Saifukuji Temple, the white sand beach and pine trees of Kehi no Matsubara, and the Meiji era red brick warehouses near Tsuruga Museum. 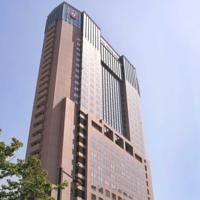 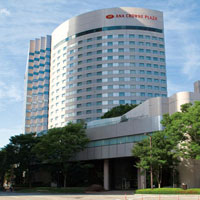 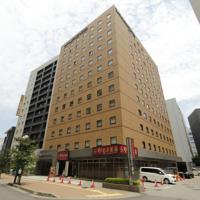 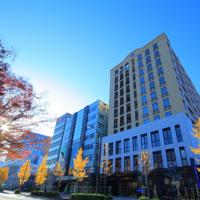 Kyoto was Japan’s imperial capital for over a millennium and is still one of its best preserved cities, with thousands of shrines, temples, palaces and gardens. Among these the Golden Pavilion of Kinkakuji Temple, Fushimi Inari Taisha Shrine, and the bamboo forest of Arashiyama are major tourist attractions. Kyoto is also famous for its fine food and riverside dining, as well as its more modern architecture such as Kyoto Tower, and the Kyoto Station building. As the cultural and spiritual center of country, it is safe to say that no trip to Japan is complete without a visit to Kyoto.

Shin-Osaka Station is the common terminus for two shinkansen lines, the Tokaido which links Osaka to Nagoya and Tokyo in the east, and the Sanyo which links Osaka to Kobe, Hiroshima and Fukuoka in the west. You can also catch the Limited Express Haruka here which provides a direct link to Kansai International Airport.

Osaka is Japan’s second largest city and is packed with shopping, dining, and sightseeing opportunities. Osaka Station itself is housed within the bright modern shopping complex of Osaka Station City. Popular attractions nearby are the Umeda Sky Building, and HEP Five. Other Osaka attractions easily reached from Osaka Station are Osaka Castle, Universal Studios Japan (USJ), and Osaka Aquarium Kaiyukan. 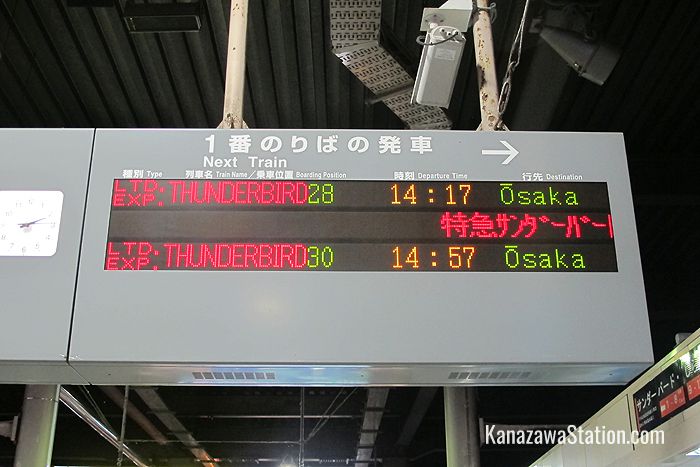